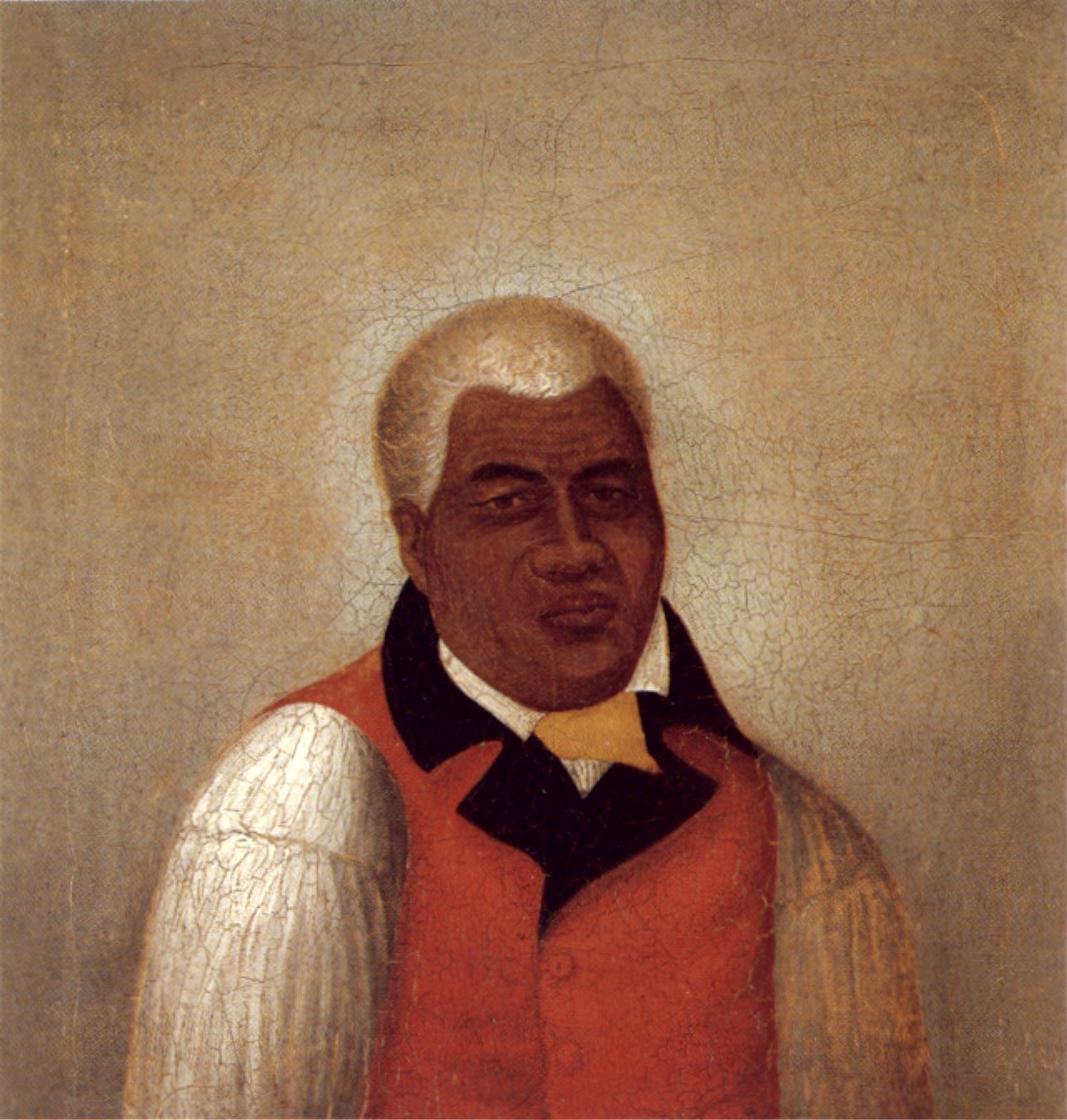 To better understand King Kamehameha I Day, we have to understand what made him an inspiring, and astonishing hero. He is credited with conquering the Hawaiian islands and unifying them into one kingdom. “Kamehameha The Great,” was a leader like no other who proved his worthiness at a young age. Legend has it that Kamehameha was able to move the Naha Stone (picture below) located in Hilo, Hawaii, which is estimated to be between 2.5 and 3.5 tons! 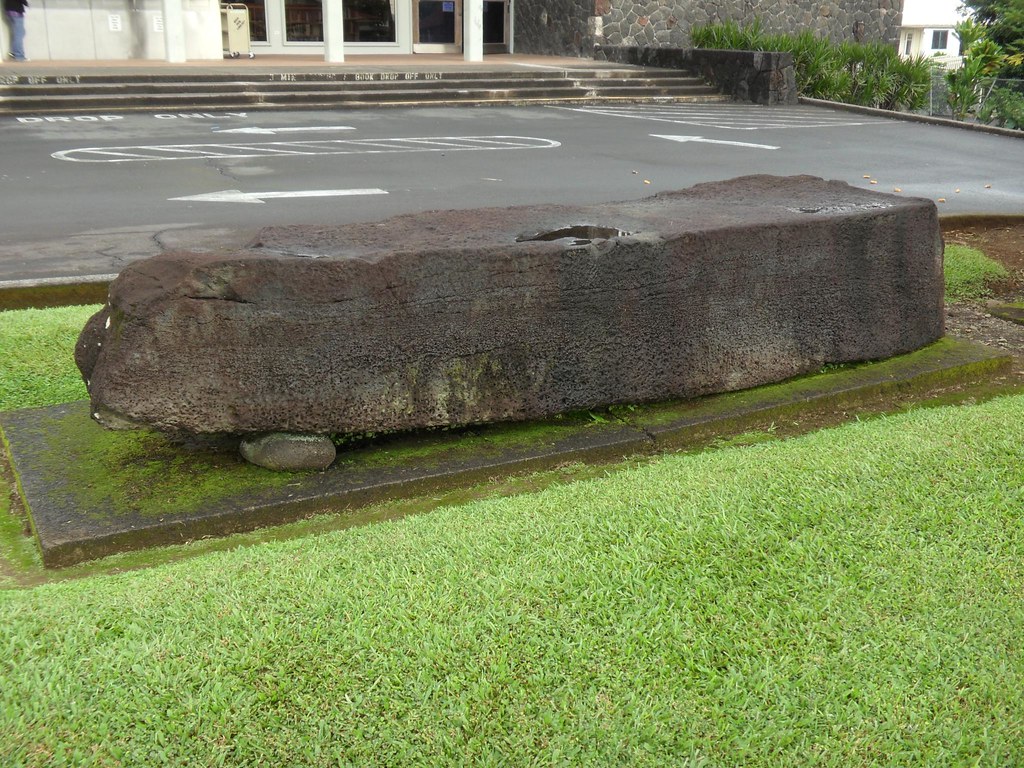 In 1810, King Kaumualii of Kauai agreed to unite his island along with the other islands making King Kamehameha the first leader to rule all the Hawaiian islands. However, before Kamehameha was king, Kalani'opu'u died in 1782, who was King at the time and gave an inheritance to both his nephew, Kamehameha and his own son Kiwala'o.

The two went to battle over control of the island. Kamehameha eventually seized control over the island and went on to attack and seize control over Maui and Oʻahu, as well as the other Hawaiian islands to create the unification of Hawaii and become the first monarch.

To this day, every year the people of Hawaii remember and pay their respects to the first monarch. From festivals that pay tribute to King Kamehameha and the Hawaiian culture to parades, this holiday is a beloved holiday in Hawaii.

One of the most sought after events takes place at Aliʻiolani Hale in downtown Honolulu.This event is called the King Kamehameha Statue Lei Dropping Ceremony and is one of the most photographed events. At this event, hundreds of feet of plumeria flower lei are said to be 30 feet long are strung around the 15-foot statue. 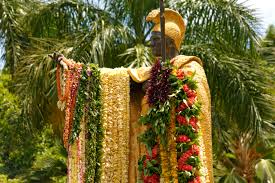